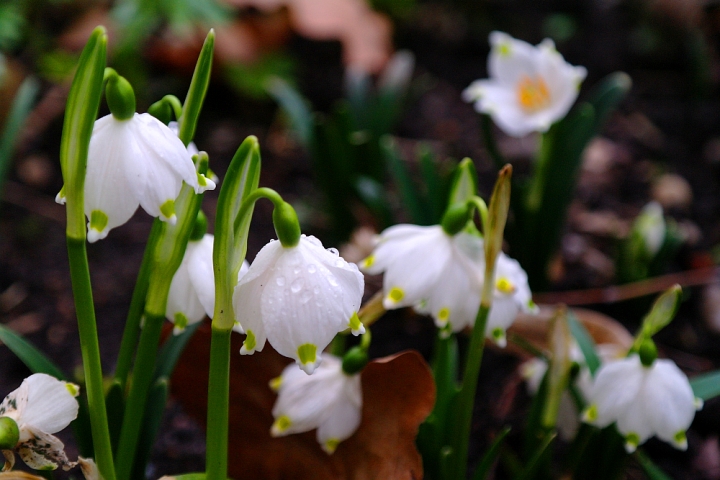 What better to start this month with some flowers who are called Märzenbecher in German? 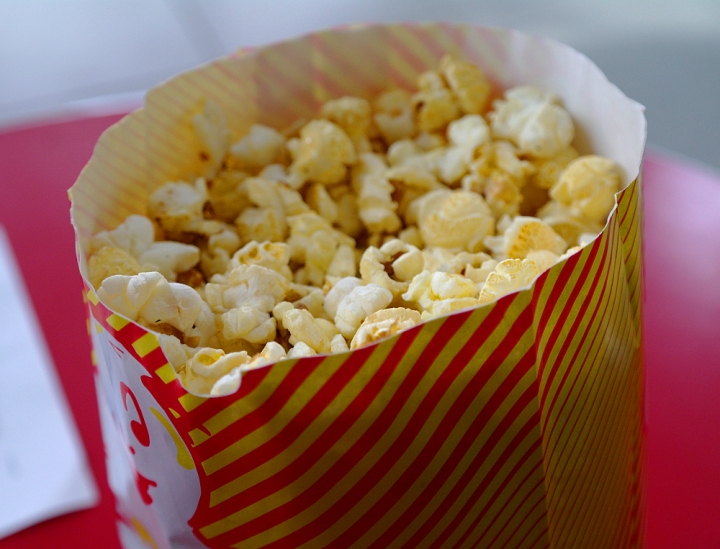 I only eat popcorn when I watch a movie in the cinema. But I have done so just two times now. Today was the second time, when I watched the ever so brilliant Meryl Streep acting Margaret Thatcher in The Iron Lady together with my mum whom I always tell that she looks like Meryl. And every time she refuses to believe me.

I was lazy today when it came to take a picture, so decided to go for something in my flat: And because I had a chat about Star Trek today: here is the main part of my Star Trek collection: the three seasons of The Original Series and the seven seasons of The Next Generation. Want like to add the 7th season of Voyager and all four seasons of Enterprise (I’m perhaps one of the few who definitely likes Enterprise. 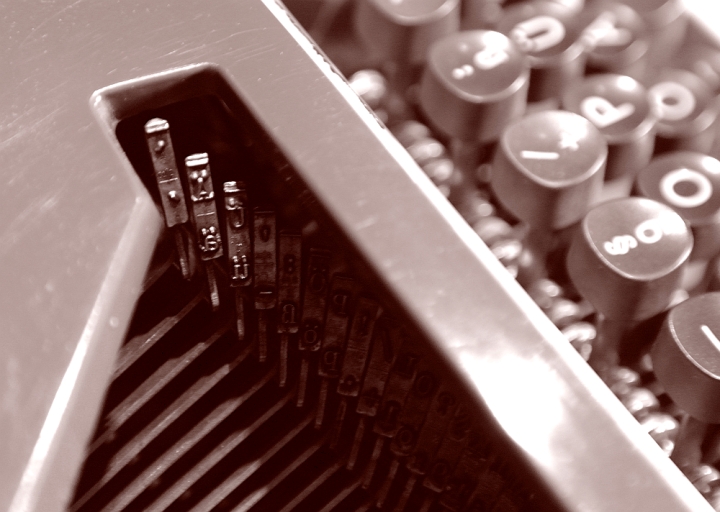 Went to my parents with my brother for dinner with the strong intention to take a picture from my beloved almost antique typewriter. Searched for it, found it and made a little session from which this was the chosen photograph. 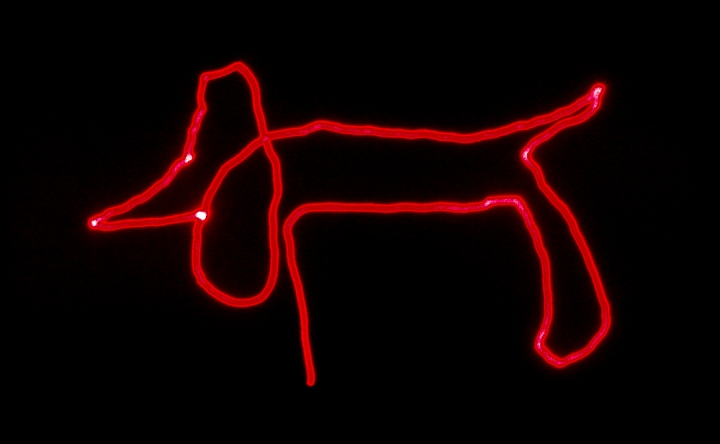 Was in playing mood today and at some stage these images of Picasso’s one-liners came to my mind. So I’ve taken my red laser pointer, tried a few times and this picture really was the best I could do for Picasso’s sausage dog.

As it’s the Irish month I’ll post some Irish breathing pictures. Also today because this is the nice looking can filled with original Irish dirt. The half of it I once used to grow my Shamrock and it went great. Now I’m still wonder what for I’ll use the rest. 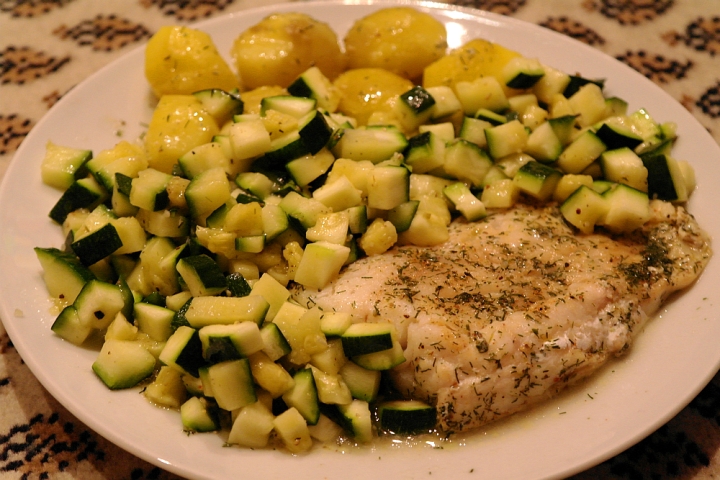 My dinner today: fish with courgettes and potatoes. 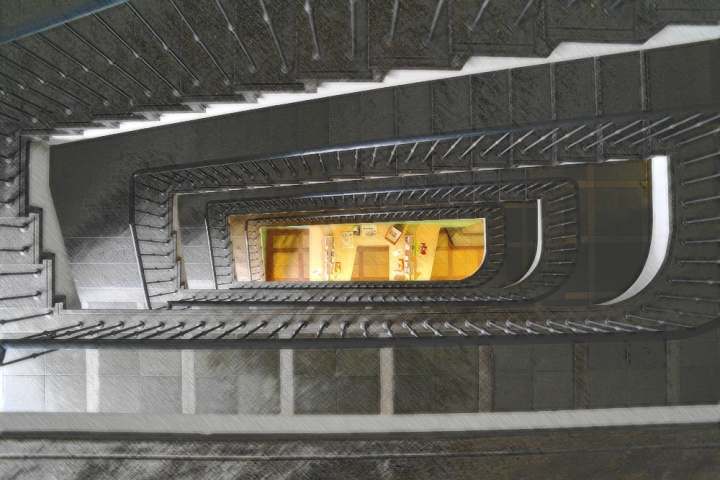 Today I went to the train station to shop some daily needs and on my way back home I took a visit to the building of the student services. Went up to the uppermost floor and then took this picture with the view down. On Photoshop I tried to fake a pencil painting and quite like it now. 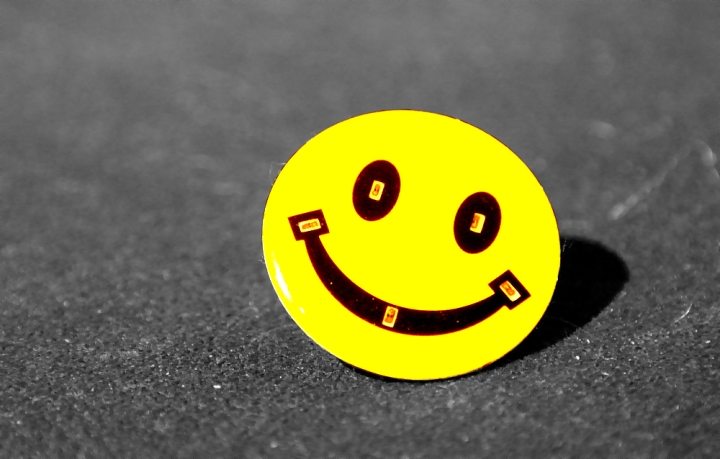 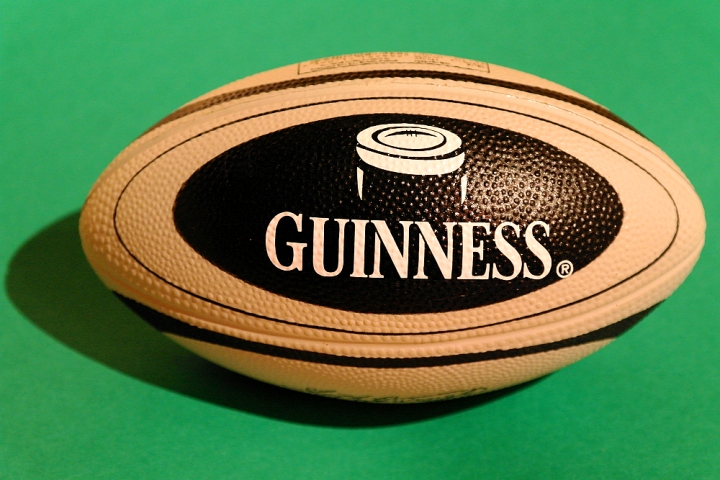 This sweetie I brought back home from Dublin. It’s my cuddly toy 😉 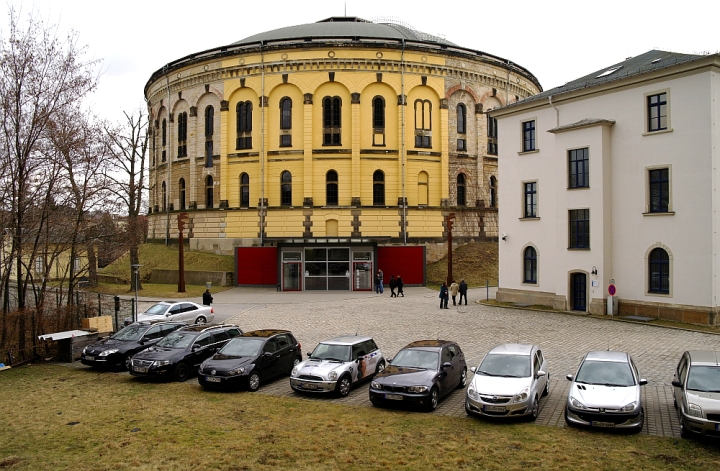 Since several weeks I wanted to go to Rome, the Rome that you can watch in the Panometer in Dresden. So as it’s Sunday today I called my brother and just two hours later we met at the old Gasometer to honour Rom with a visit. It took three whole nights to climb the tower in the middle of the panorama but it was worth it. 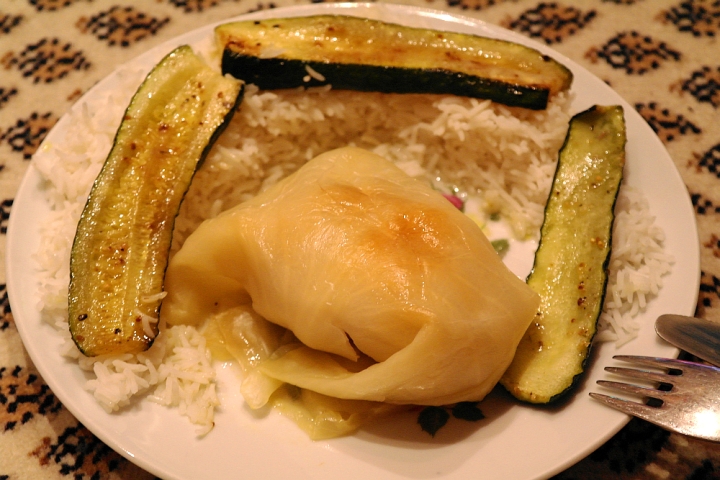 Another day, another meal. 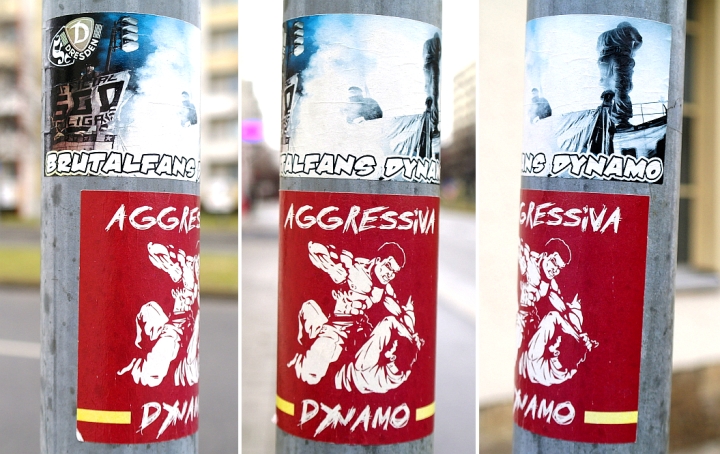 Some months ago I have seen a Dynamo Dresden sticker that said that not all Dynamo supporters like violence. But I’m not like the famous three apes and so I know that there are more than the usual digit of idiots among the Dynamo supporters. With the shown above sticker you have proof. 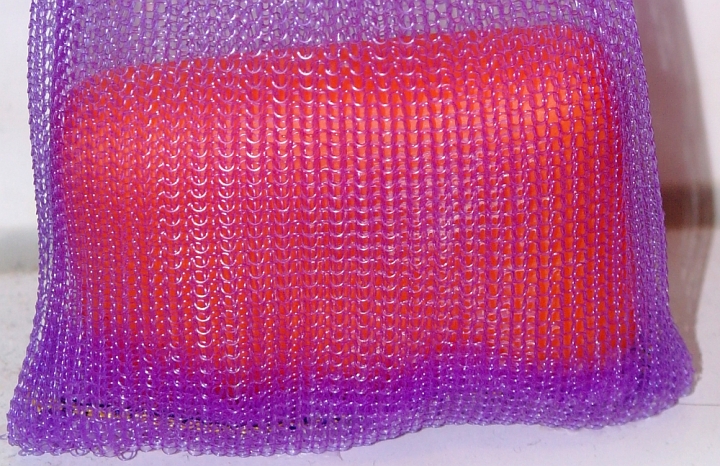 Soap in a bag as it can be seen in my bathroom. 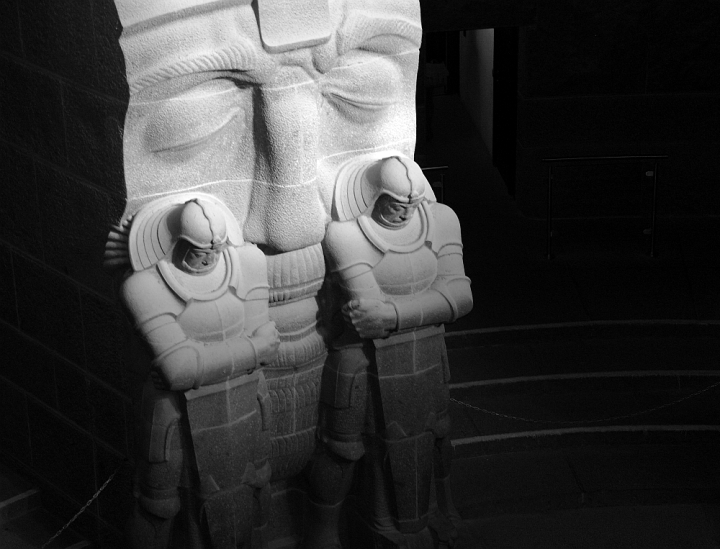 On the day before I visit the book fair in Leipzig I went to the Völkerschlachtdenkmal. It remembers the famous battle on 16-19 October 1813 between the French army of Napoleon Bonaparte and the coalition armies of Russia, Prussia, Austria and Sweden. The picture shows one scene of the interior of the tower. 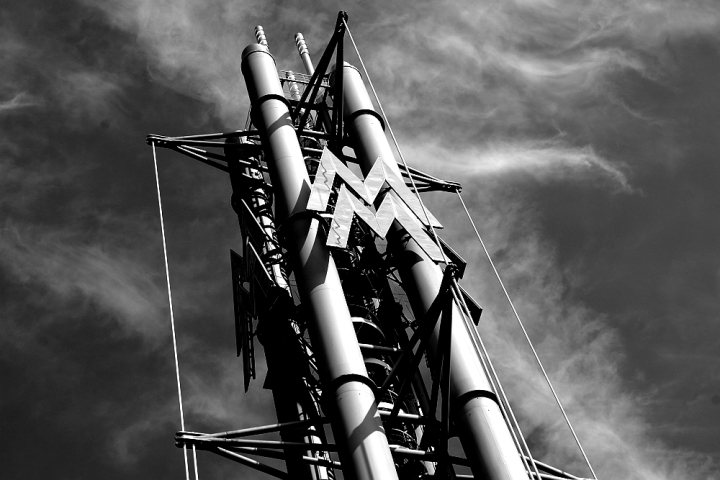 It was the book fair in Leipzig for me all day long. Well, from around 11 to 18 o’clock. There were some great free goodies like postcard calendars, pins, writing blocks, pencils etc. also some well-known people like Ulrich Noethen (who read a book but I have only seen him from too far away) and… right: books, of course. And masses of manga girls who seemed to be only there to get some attention: they only did photographs from themselves. 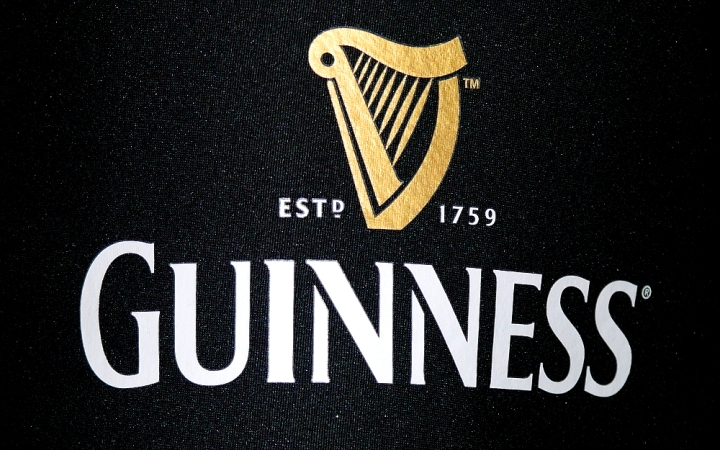 It’s Paddy’s Day today and I was at a concert of an Englishman: Jonathan Jeremiah. His ‘special guest’ Andy Tyler was great (bought his handmade CD) and Jonathan plus his band were excellent. My brother didn’t think so but it didn’t matter to me. He has a strange sense of music! Afterwards we wanted to go to the pub to have at least one Guinness but as you can imagine the pub was full of drunken people. So my brother wasn’t amused and alone I didn’t want to stay. So I went home around midnight and did a photograph of my Paddy’s Day hat from yesteryear. 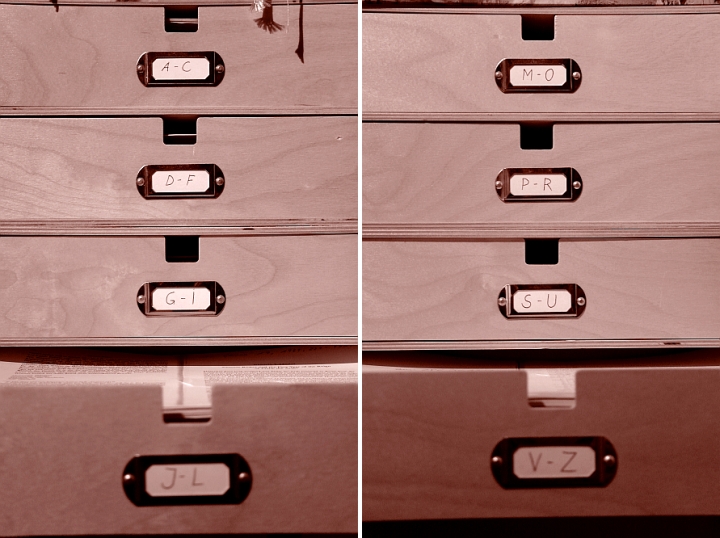 Another highlight from my flat: the wooden boxes I used for the articles I read for my M.A. thesis. 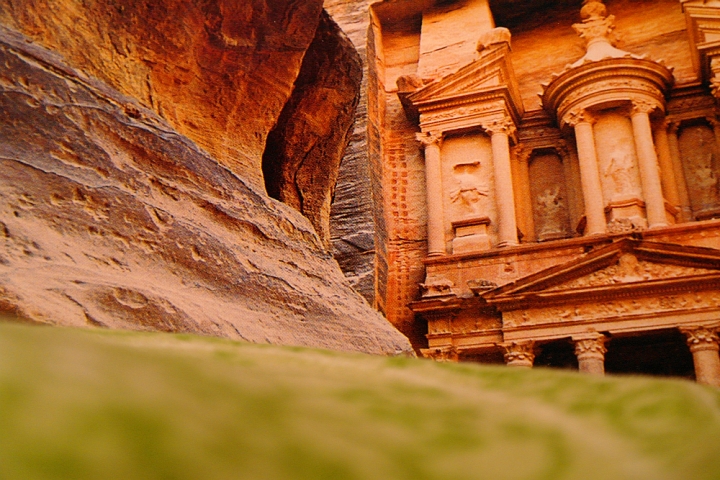 It’s Khazne al-Firaun of Petra in Jordan as it’s seen on my tissue box. 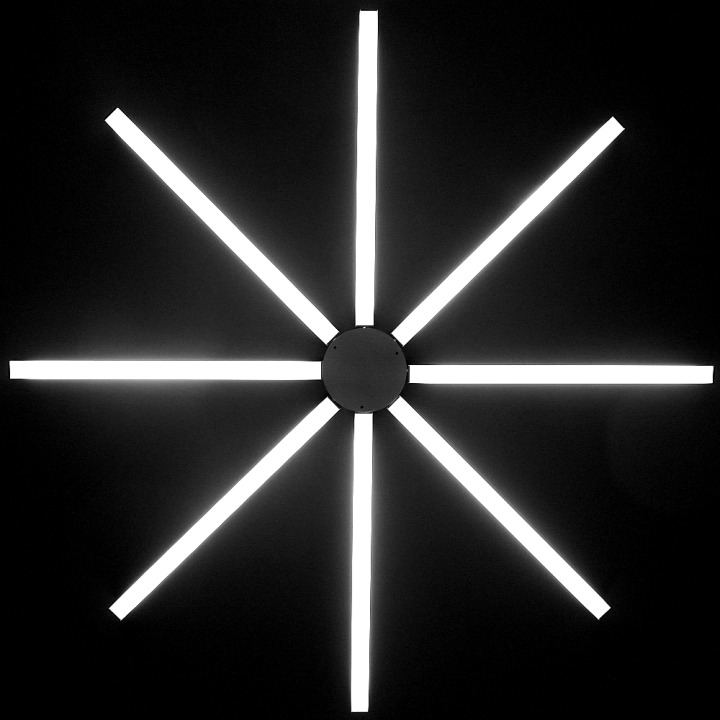 I have already written and posted about my little walk through the dark corridors of one of the many buildings of my ex-university so I just give the link and state that this picture is really a lamp. 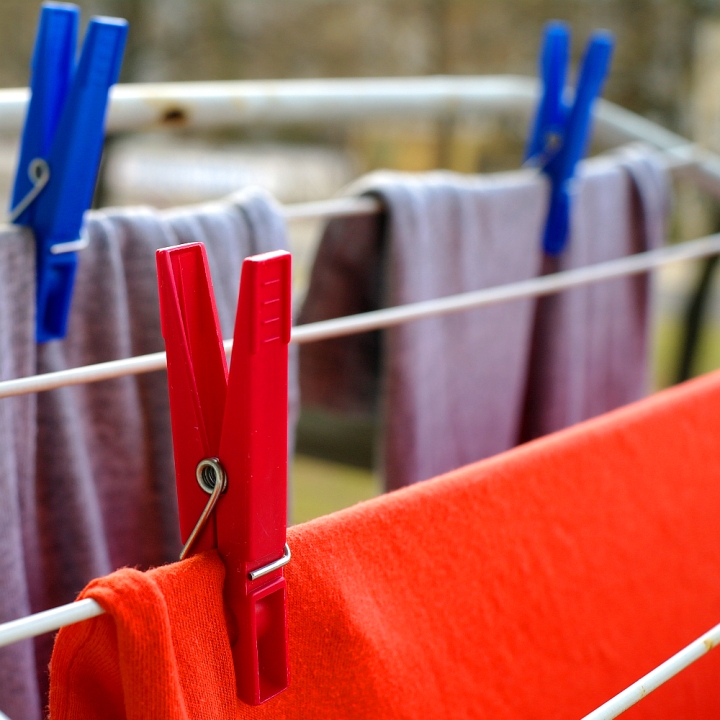 A close-up on my washed clothes on the balcony. Yes, it is this warm already. 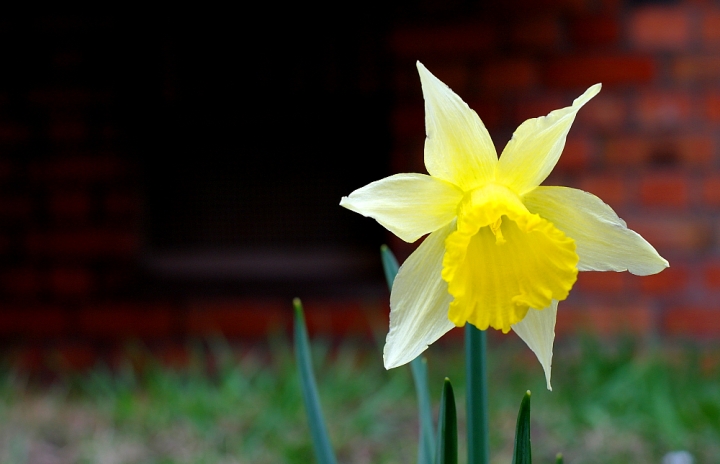 On my little walk today to buy some daily needs I have seen this beautiful daffodil. It was the only one but I am sure that some will follow very soon. 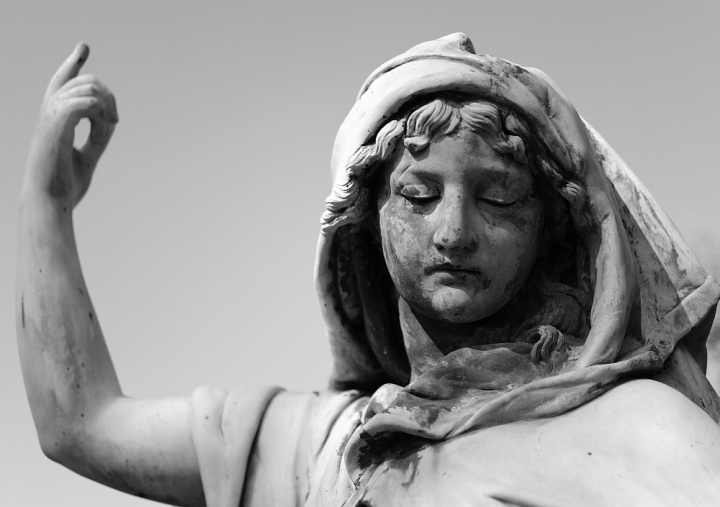 It was a visit to a cemetery for me again today and I feel that I already have enough photographs for an exhibition. I should go for a showroom very soon. 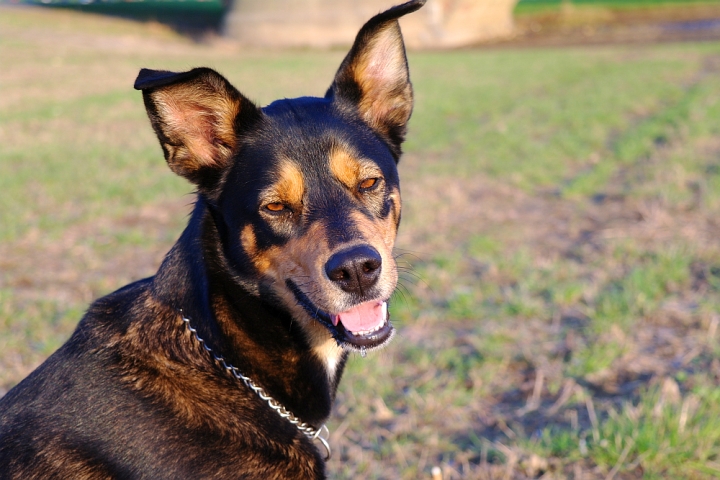 This model I have met by chance. Her name is Pina and she was with her owner on the river Elbe where I shot some photographs of her. This was the best one, I think. More I will post here in a special post (maybe).

I could ask you what this is and you wouldn’t guess it right. So I tell you: at first I wanted a picture of some pencils but wasn’t satisfied. So I took two pictures, made them into mosaics and put them together into a Gif that’s ridiculously pesky. 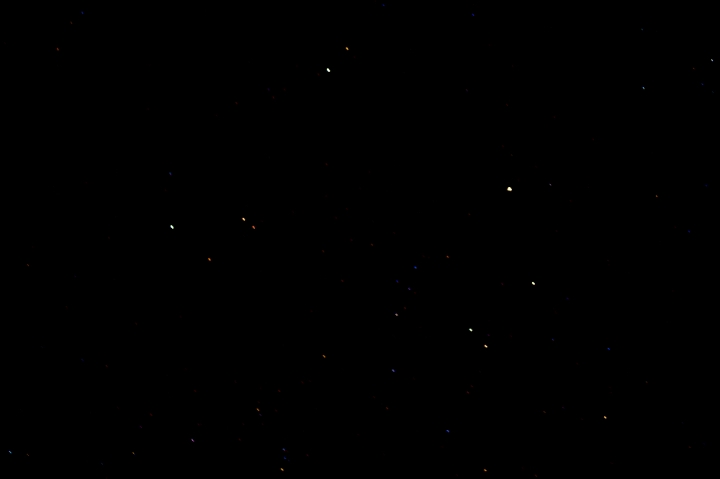 Yes, this colourful is the universe even through the lenses of my camera. Alright, photoshop did it’s part but I only strenghten the colours that are definitely there in the first place. 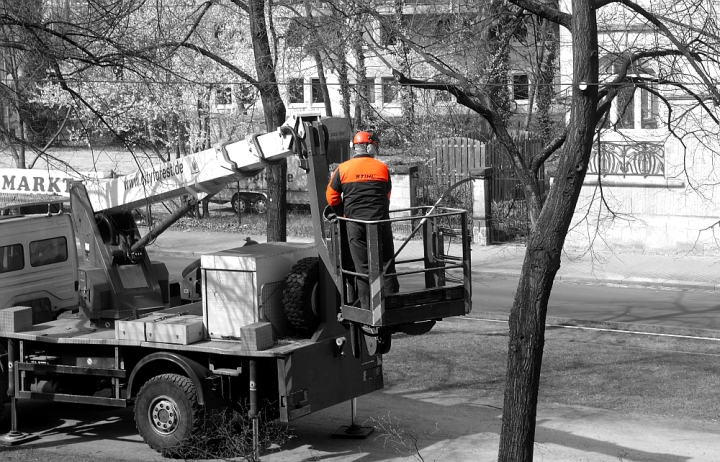 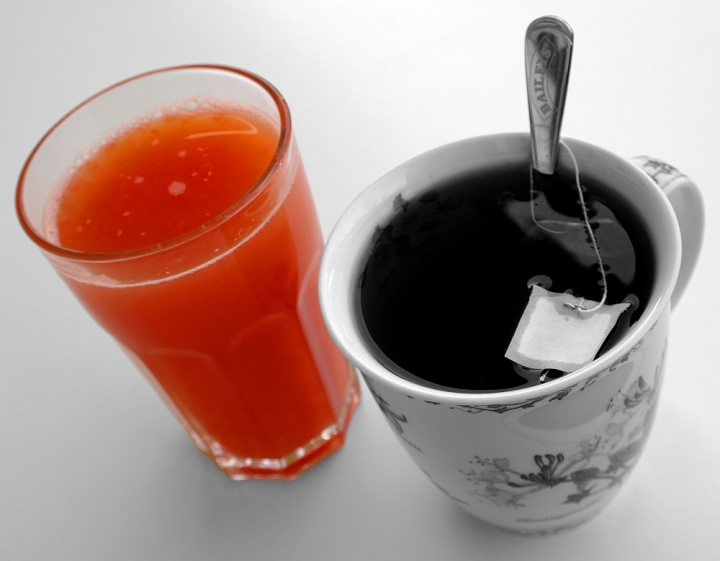 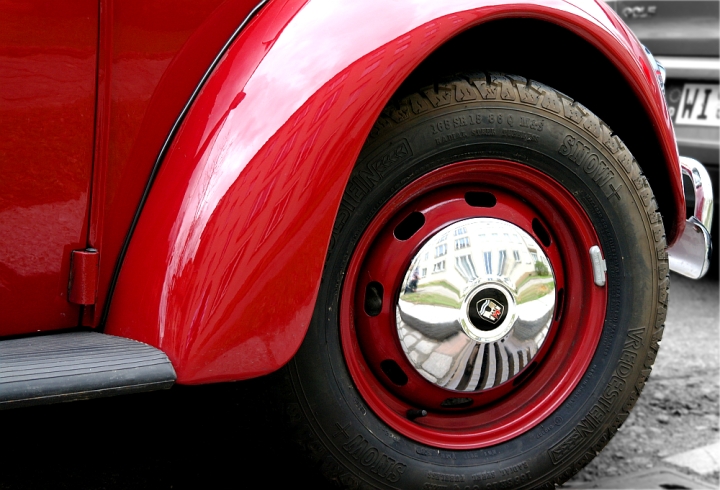 Have seen this old but new looking VW Käfer (beetle) today and had to take a picture of that great detail. And I am quite satisfied with it. 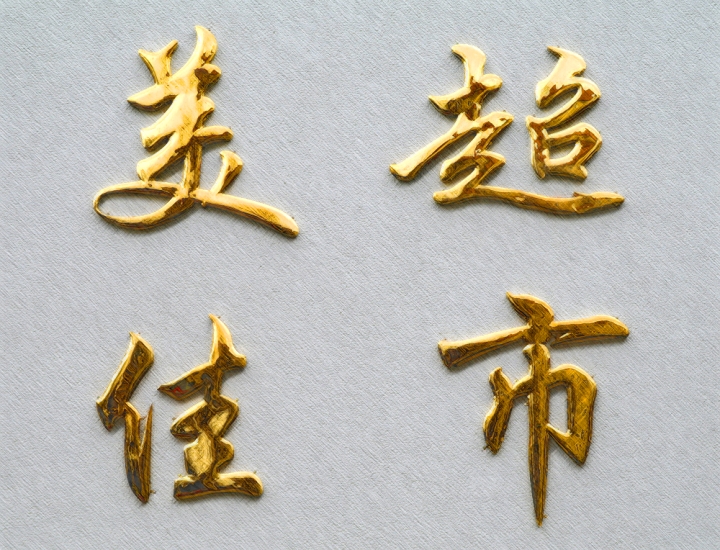 This is the front of an Asian shop in Dresden. The font is both Chinese and Korean and means “The daily shop”. 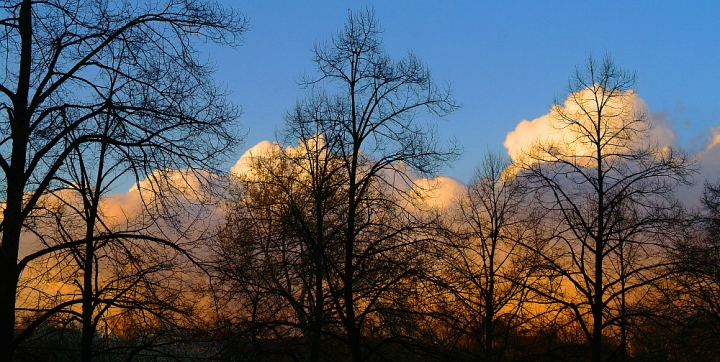 Glowing clouds are a good finish to the month of March, I think. And they were seen today just from my balcony.

Back to main page

you came here by accident? Well, not at all. You must be a wrestling fan, perhaps a total Dean Ambrose fangirl or fanboy. Maybe you do like William Regal, Wade Barrett – Bad News Barrett – Damien Sandow, Chris Jericho – Y2J – Cesaro as well. You even still like CM Punk and most certainly Paul Heyman. But most of all you consider yourself a Dean Ambrose fan. Well, don’t go any further then, because you’ll find anything about Dean Ambrose in here: hilarious wrestling reviews, written to an intellectual jerk gimmick. You’ll love it. Together with watching the videos from the great Dean Ambrose appreciation website, all the Gifs that I’ve collected from Tumblr (and properly marked my sources, of course!) and looking at my collages. Everything you need to know about Dean Ambrose, you’ll find in my Dean Ambrose FAQ. But if you are into reading, I’ll always recommend reading my Dean Ambrose wrestling reviews. Find them all at once under the Dean Ambrose hashtag – right into this hashtag cloud on the right from this meaningless little text here.

So, dear boy, go on with reading about Dean Ambrose and I’ll always appreciate your thoughts on my writing. Just don’t take me too seriously.